The mv FLASH grounded at the most northern tip of Africa. All fuels were removed from the bulk carrier FLASH and after extensive lightering of cargo she was refloated and towed to a safe area were she was put at anchor.

During the installation of the EnQuest Producer in the Alma-Galia field in spring of 2015, MASS was involved in connecting of the 9 pre-laid moorings to the turret of the FPSO. The AHT ‘Normand Progress’ picked up the moorings from seabed by means of ROV and succesfully connected the 9 moorings as per planned procedure to the fore runner chains, deployed from FPSO.

MASS supervised all operations on board the AHT ‘Normand Progress’ and made sure all necessary information was relayed to the Boskalis Marine Operations representaive on board the FPSO.

SMIT Salvage was awarded the contract for the removal of two very old wrecks in the Dutch section of the North Sea by Rijkswaterstaat, which is part of the Dutch Ministry of Infrastructure and Environment. The removal operation was carried out with the sheerlegs ‘Taklift 7’ and ‘SMIT Barge 7’, plus two support tugs. For the removal of the first wreck one of SMIT’s large salvage grabs was used to pick up the wreck pieces and debris from the IJgeul, one of the channels into the port of Rotterdam. Wreck pieces were lifted on a barge. SMIT Salvage removed the wreck and debris to the required depth. The second wreck, the sunken fishing trawler ‘Jan Breydel’, was raised in its entirety and placed on the barge. All the wreck pieces and debris were delivered and disposed of at a certified scrapping facility in the Port of Rotterdam. 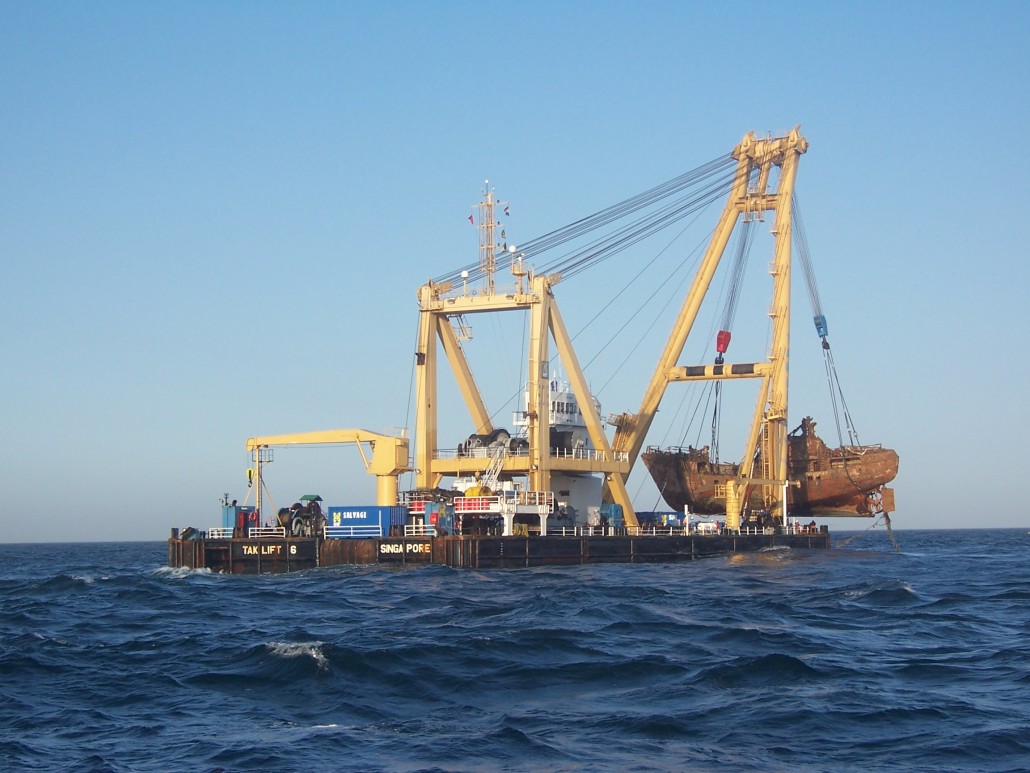 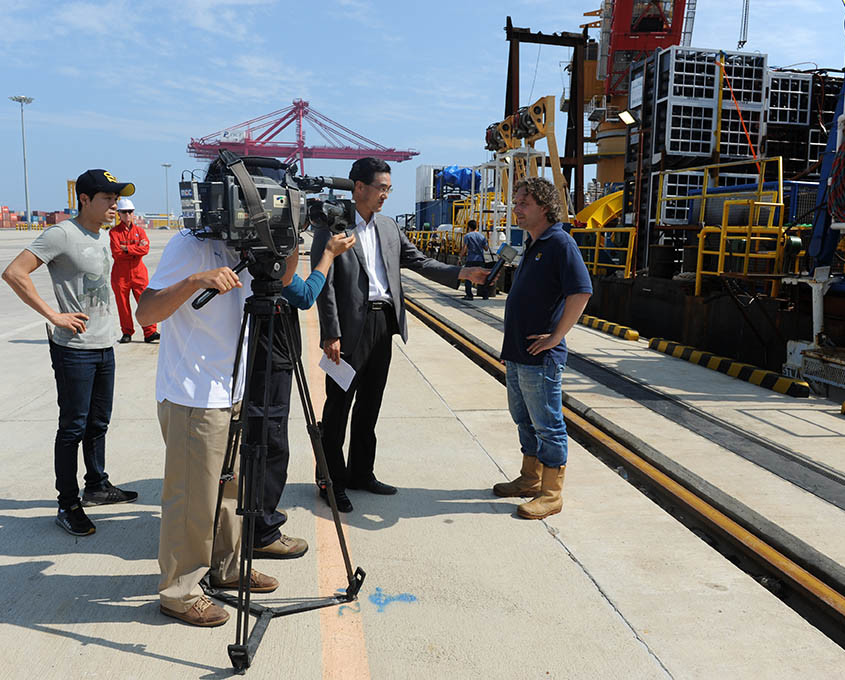 Some pictures of later projects END_OF_DOCUMENT_TOKEN_TO_BE_REPLACED